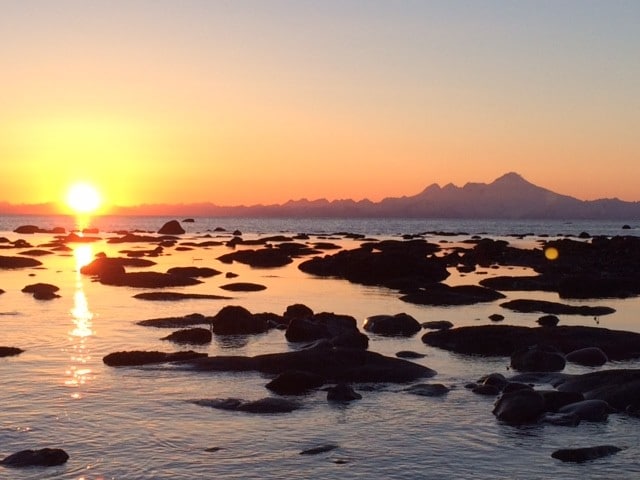 In the 17 years Shop Supervisor Mike Cullen has worked at Centranz, never before did he get a request quite like this one. “They told me they’d pay for me to rebuild the transmissions on site to save on shipping and freight,” Mike says. “Usually, I’d convince them that it actually makes better financial sense to ship them. But this was different.” This was Alaska. 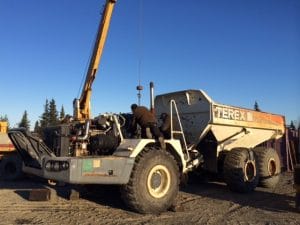 A local company had attempted to rebuild one of the ZF transmissions, 6wg310 from a Terex TA-30 articulated haul truck themselves. They didn’t get too far. First, they contacted Terex’s corporate office, who directed them to someone who deals specifically in TA-30s. As it happened, the gentleman knew just the thing to resolve their transmission woes: Call Mike at Centranz.

We have been rebuilding 6wg310 ZF transmissions in the TA Series Terex Trucks for 13 of the 15 years they’ve been in existence,” Mike says. “Even though many parts have been changed since the first ones, they still work with the same principal.” 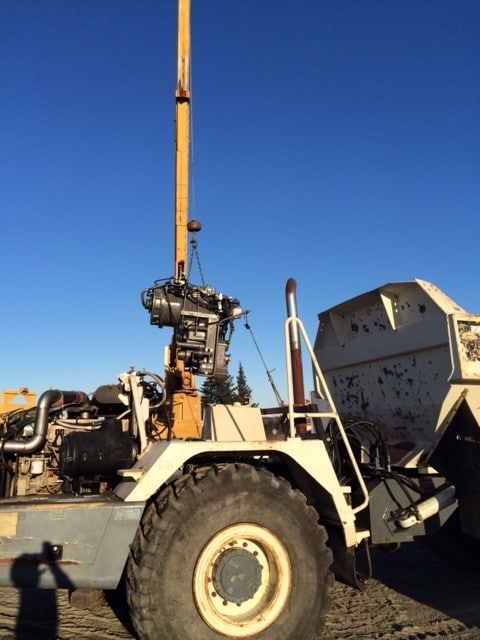 Centranz regularly repairs transmissions in the field. Never before has he rebuilt one. Mike stayed in Alaska for two weeks.

He rebuilt two transmissions while there. Following the first rebuild, the company installed the transmission into the TA-30 while Mike rebuilt the second one. “Once the second transmission was installed, I tested them both rigorously to make sure they worked and away I went,” Mike says. “Not much time for sightseeing.” 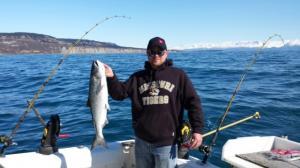 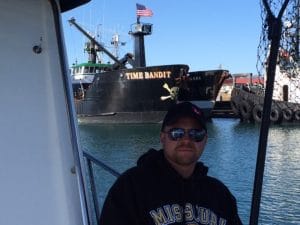 Mike with “Deadliest Catch” in background

This website uses cookies to improve your experience while you navigate through the website. Out of these cookies, the cookies that are categorized as necessary are stored on your browser as they are essential for the working of basic functionalities of the website. We also use third-party cookies that help us analyze and understand how you use this website. These cookies will be stored in your browser only with your consent. You also have the option to opt-out of these cookies. But opting out of some of these cookies may have an effect on your browsing experience.
Necessary Always Enabled
Necessary cookies are absolutely essential for the website to function properly. This category only includes cookies that ensures basic functionalities and security features of the website. These cookies do not store any personal information.
Non-necessary
Any cookies that may not be particularly necessary for the website to function and is used specifically to collect user personal data via analytics, ads, other embedded contents are termed as non-necessary cookies. It is mandatory to procure user consent prior to running these cookies on your website.
SAVE & ACCEPT
Free freight one way on all components. *U.S. only. Call for details.
close
Toogle Down